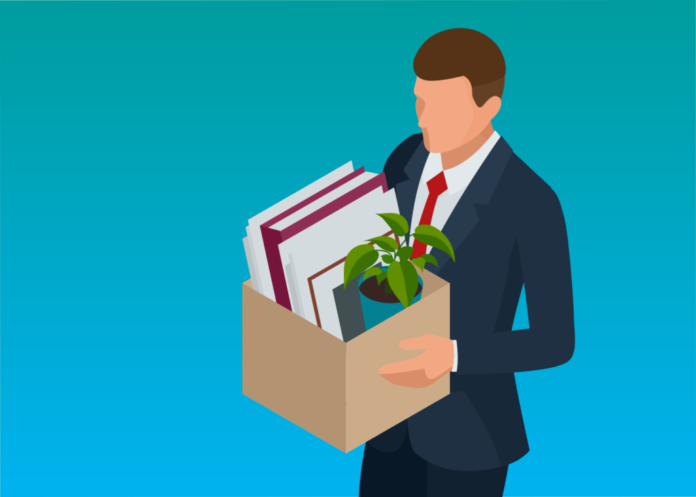 Unemployment in the United States has been an increasing concern since the pandemic began in 2020. Countless people were left jobless and in a state of panic, frantically trying to figure out how to support their families in these unusual times.

According to a report by 24/7 Wall St., Insightful Analysis and Commentary for the U.S. and Global Equity Investors, the pandemic has raised the unemployment rate in the U.S. to 14.7%, as of April of 2020.

Even though that rate has reduced by 4%, the job market has been suffering some serious repercussions.

On top of this, at the end of 2021, more individuals quit their jobs than ever before. According to the Bureau of Labor Statistics, 4.5 million Americans quit their job in Nov. 2021, the greatest rate in the country’s history.

As a result, this year has been dubbed the “Great Resignation” because of the high number of people hoping to find better paying jobs with greater flexibility.

For example, Nevada had the second highest resignation rate in the country. While the national quit rate in 2021 was 3%, Nevada’s rate was 3.8% with over 500,000 people resigning from their jobs. Nevada came second, just behind Alaska, which claimed the first position.

The Chamber of Commerce rated states using Bureau of Labor data, which showed that Nevada had 109,000 job opportunities in November of 2021.

Despite the negative news, there is light at the end of the tunnel.

In an attempt to give hope, Stephen Miller, a professor of economics at UNLV and director of research for the Lee Business School’s Center for Business and Economic Research said, “I think that probably at the start of the year, we will continue to see the same rate that we have seen with job growth, increasing at a rapid rate compared to what we have seen historically.”

To offer an explanation for the shift in the employment sector, he added, “The job market is always on the move, so it always has some volatility, probably a lot more than most people realize.”

As a result, Nevada still has a chance to recover from its high resignation rate because the current data demonstrates an adjustment to changes in job preferences as well as certain dislocations in the various sectors of employment.

Hopefully, this substantial volatility will settle down with time, and things will return to normal in Nevada. It should also be noted that the pandemic has not yet ended, implying that the period of adjustment is still underway. As a result, matters should be approached with patience in looking ahead to a brighter future after the pandemic.