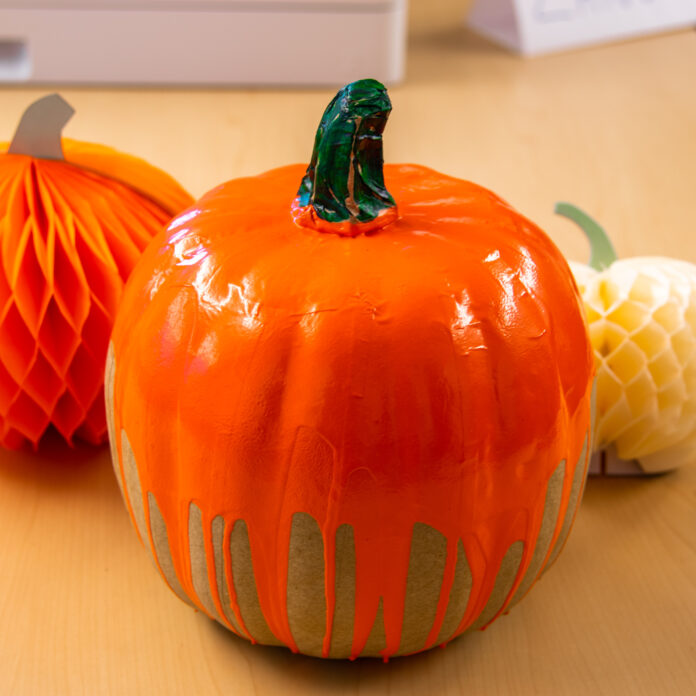 Trick-or-treating is a time-honored tradition that keeps kids and parents entertained on Halloween. However, group activities involving close proximity to strangers have become taboo in the last two years.

For Halloween of 2020, the Center for Disease Control (CDC) stated that trick-or-treating and any indoor parties were high-risk activities to avoid. However, has their warning subsided with the release of the vaccine, and will trick-or-treating be back in full fashion?

This year, we can expect an increase in trick-or-treaters compared with last year, as people are now feeling safer and cases have subsided. However, many parents may still choose safer methods of distributing candy than going to different neighborhoods and knocking on stranger’s doors.

The number of cases and deaths due to COVID-19 in Clark County have gone down significantly since the beginning of the year, according to the CDC’s data tracker. However, children cannot be vaccinated if they are under 12 years old, removing a layer of defense against the virus. There is also a good majority of people that have not received the vaccination either, adding to the risk of gathering in large crowds.

The CDC recommends that if you are in an area with a high number of cases, you should consider wearing a mask in a crowded outdoor setting, especially around large gatherings of people who may or may not be vaccinated.

Additionally, according to their data tracker, almost any area is an area with a high number of cases, making masks more of a necessity than a consideration, especially with the delta variant making the rounds this year.

By the nature of the Halloween season, most kids may be wearing masks or some sort of face covering, as many dress up as ninjas or heroes, allowing them to cover up their whole face. However, that does not reduce the danger of accepting candy from the hands of other people.

Alternatives to traditional trick-or-treating have existed for years. Some examples of this include leaving out a bowl of candy on your porch, creating a chute to drop candy into kids’ buckets and even building a catapult or cannon for maximum distance.

I spoke with UNLV student Ana Meza and got her perspective as a mother during this season. She said that last year, instead of trick-or-treating, they had a small family gathering where the adults gave the kids candy until they ran out, which they preferred as it was safer and didn’t require as much walking.

“I do recommend doing alternatives to trick-or-treating like planned distribution at parties or trunk-or-treating,” Meza said. “It’s more organized and you don’t have to walk past houses that don’t even have candy.”

The pandemic has found new and effective ways to celebrate the holiday without traditional trick-or-treating, as many plan their rounds for this year. Many kids will choose to dress up and try to accumulate as much candy as possible, while some families may err on the side of caution this season as the pandemic continues.