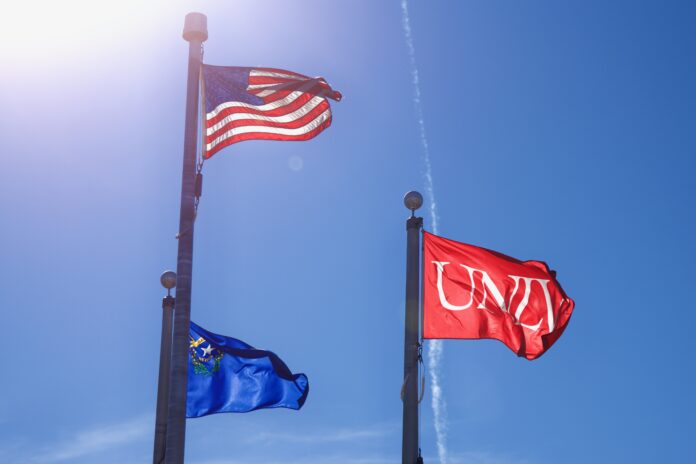 In last week’s CSUN senate meeting, students and CSUN members disagreed over a bill to support the Uyghurs in China.

The bill would have CSUN host a vigil service on campus to remember the Uyghurs who lost their lives before the end of the 52 legislative session. In the bill CSUN would also reemphasize that CSUN supports efforts against any form of hatred based on religion, race, ethnicity, gender, sexual orientation, ability, citizenship status, class or identity on or off campus.

Since 2017, roughly 1 to 3 million Uyghurs are being held against their will in what has been described as concentration camps throughout the Xinjiang region of China. No crimes have been charged against the Chinese government.

Those who were not in support of the bill noted that the bill was not going to directly impact the Uyghurs and it would only be something that would be posted on social media to show their support.

Welsh presented to the floor with a presentation and the help of a guest presenter from Free Uyghur Now’s president. He mentioned in his presentation that he believes the issue was being overlooked, that although a protest was held on campus, the Uyghurs are still being mistreated.

The presentation pushes for the exposure of the Uyghurs and that consistency was the best approach for the issue to keep getting more eyes on the issue.

When it came down to voting, the matter was not approved, leaving some students bothered by the decision.